FEMEN topless activists face jail time over desecrating the Indian flag. This is not the first time these controversial Ukrainian women have used their breasts to make a statement. 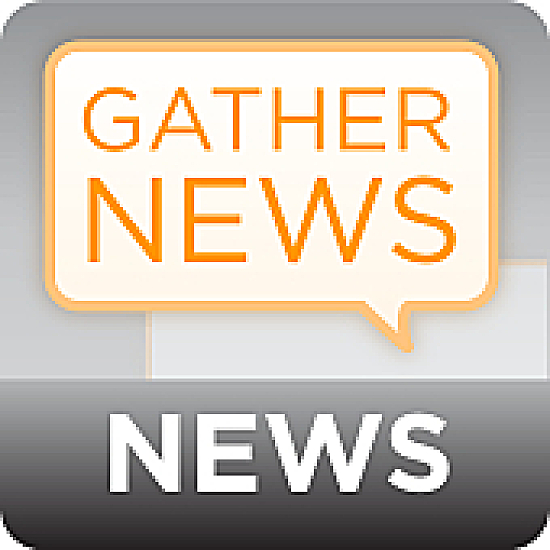 This is the first time the FEMEN group has faced a criminal case, and interestingly, it's not because of their stripping protests. Back in January several topless activists climbed onto the balcony of Rajiv K. Chander, the Indian ambassador to Ukraine, and tore down the Indian flag. This is the reason they face prosecution for the first time ever.

The reason for the FEMEN protest was India's crackdown on visas for women from the former Soviet Union. This was an effort on the country's part to curb the flow of sex workers into their country. The topless activists took offense to the fact that India thought Ukrainian women aged 18 to 40 were prostitutes.

Even though it was freezing outside (as many of their recent breast baring protests have been), the FEMEN protestors bared their breasts and carried signs that said, "We are not prostitutes" and "We demand apologies." Instead, for their efforts, the women face up to four years in prison for desecrating the Indian flag.

FEMEN released a statement that said, "The problem of prostitution in India is not dependent on women from Ukraine, Russia or Kazakhstan. It is directly linked with criminal impunity for the pimping business within India itself."

It sounds like they would have been okay if they had simply protested the new visa rules, but since they decided to rip down a flag, they are now in trouble, and they may not be able to stage topless protests if they are in jail. Four years is an awful long time.

Like this article? See more by Kate James at Gather.com