An 18-year-old Ukrainian woman has died in hospital weeks after being brutally raped, in a case that has sparked a campaign against political corruption.

Oksana Makar was attacked by three men earlier this month in the southern Ukrainian city of Mykolayiv.

They raped her and tried to strangle her before setting her alight.

She was found by a passer-by and taken to hospital with burns to 55 per cent of her body.

Ms Makar died on Thursday because of bleeding in her lungs. 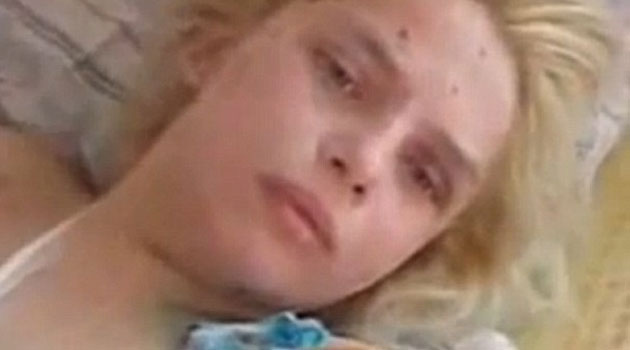 After the attack, three men were arrested and then released. Two of the men had parents with political connections.

The case prompted a national outcry and demonstrations by locals as well as the feminist group Femen, who staged a protest outside the prosecutors office.

The rape suspects have since been re-arrested.

The Interior Ministry says the three men, aged between 22 and 24 years old, face charges of rape and murder and could face life sentences in jail.