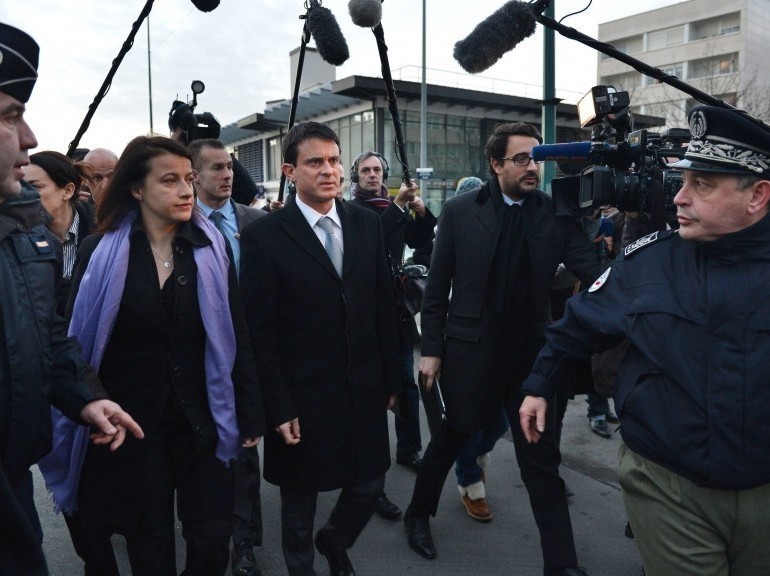 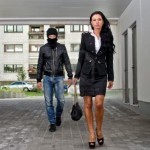 "Through a rapist's eyes" PLEASE TAKE TIME TO READ THIS. It may save a life or two. Share with your friends. It seems that a lot of attackers use some tactic to get away with violence. Not many people know how to take care of themselves when faced with such a situation. Everyone should read this especially each and every girl in this world. THOUGHT THIS WAS GOOD INFO TO PASS ALONG... Through a rapist's eyes! A group of rapists and date rapists in prison were interviewed on what they look for in a potential victim and here are some interesting facts: 1] The first thing men look for END_OF_DOCUMENT_TOKEN_TO_BE_REPLACED