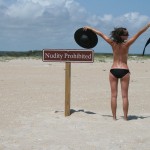 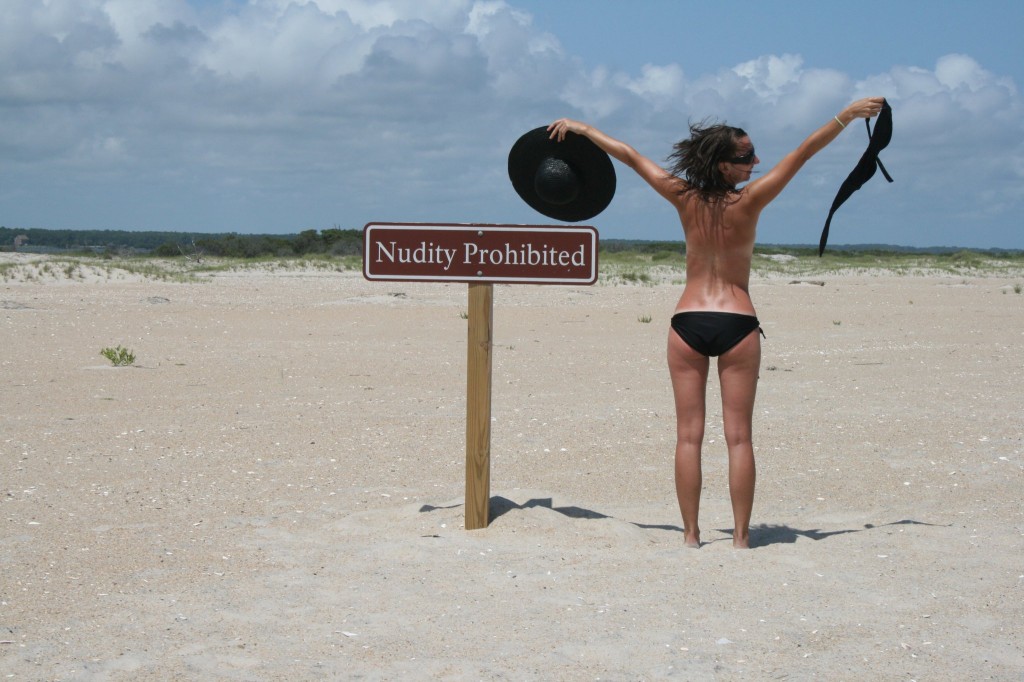 Like us on Facebook In Femen's Facebook account, photos showed Shevchenko, Shachko and Nemchinova talking to reporters. The three claimed that police brought them to a forest after they were dragged away from the steps of the spy agency's headquarters. They accused Belarusian officers of humiliating them by beating them up, stripping them naked, pouring oil on them and threatening to set them on fire and cutting their hair before leaving them in the forest without clothes and their belongings. Femen's head Anna Gutsol told RIA Novosti on Tuesday the activists END_OF_DOCUMENT_TOKEN_TO_BE_REPLACED